In today’s era of Live Pitch Correction, Fake Amplifiers and Over Production, The Why Store takes great pride in knowing the correct amount of technology to use most often times is … less.

Less technology means we can give a raw and natural performance every night that connects with our fans. Giving our fans a “product” they know is real is definitely something we feel keeps them coming back time and time again.

Even on our latest live album, Live at the Slippery Noodle, we decided not to keep those tracks in production too long. Putting out a live album “with a couple of warts on it”, according to  Chris Shaffer – front man of The Why Store, lets the fans connect with the album which transfers over when they see us live.

Don’t get us wrong, we still want to mix the best sound with today’s modern tech … just not to a point where fake harmonizations hide the funky sound we’re after.

We like to work out new songs live with our audiences and fans too.  We don’t “practice” new songs over and over behind close doors. All of the new songs we’re working on is done on stage, then we discuss what we did after the show.

Performing and developing new songs this way, as opposed to in the studio gives (for us) a better collaboration.  Then, when we get into the studio to record, the “magic” can still happen without it feeling like we’ve over produced any area of the song.

“People who take more than a few takes [when recording new] songs on an album need to know technically the song may get better, but spiritually further from the  source.” 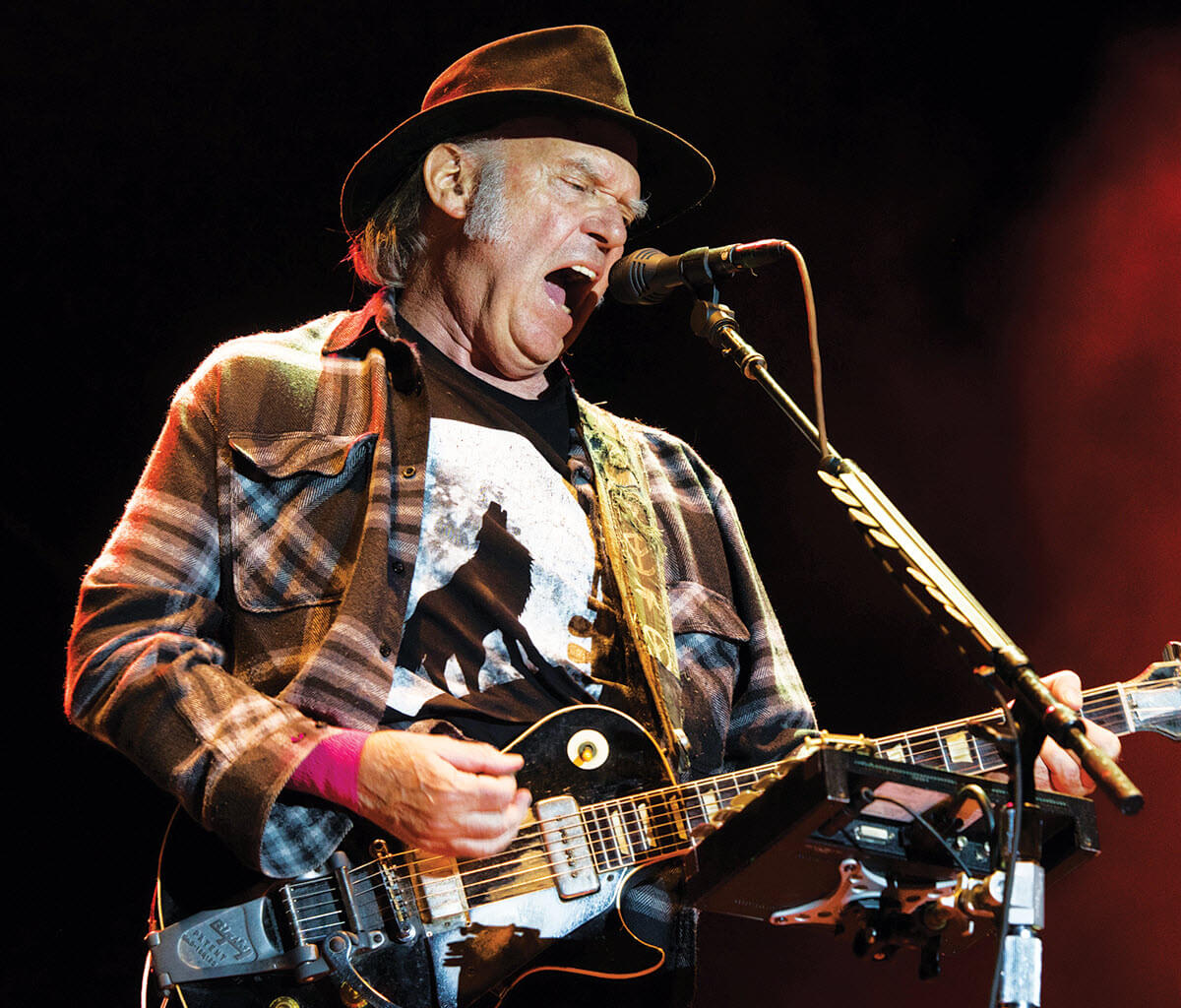