The Why Store is led by Chris Shaffer an intense, emotional songwriter with a repertoire of 150+ original songs. Add to that another 30 covers, years of musical expertise and comradery from Troy Seele, Dan Hunt and Charlie Bushor — what you get on stage is a unique experience every night. 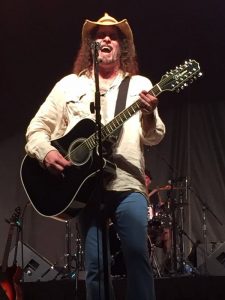 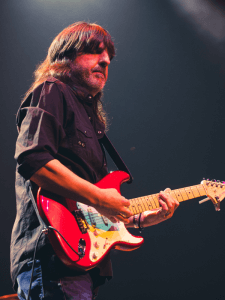 TROYLead Guitar
Playing live allows me to be among friends. When I take the stage, I feed off of their energy. Ultimately, we’re just out here having fun and hoping we get our fans a little escape from the daily grind. 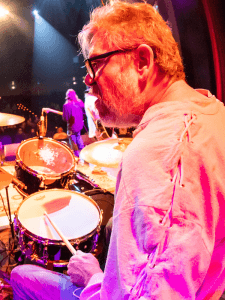 CHARLIEDrums
I feel youthful [playing with The Why Store] Chris’s music is timeless. It crosses all colors, boundaries, ages and I feel blessed to be able to be a part of it. 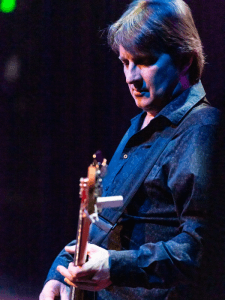 DANBass
Yah, I’m having fun! You don’t “work” music … you “play” music. I never feel like I’m going to work when I’m with The Why Store.

The Why Store was formed in the late 1980s in Muncie, Indiana. In 1993, the band independently recorded Welcome to the Why Store. One year later the band recorded Inside the Why Store. Both albums were locally successful, and The Why Store began getting attention from record labels. In 1995, The Why Store signed to MCA’s subsidiary Way Cool Music for their first major-label effort, a self-titled LP, which was released in 1996.

Their major label debut on MCA Records spawned several hits. The first single, “Lack Of Water”, was a #1 hit on Triple-A Radio; the band performed “Surround Me” on Late Night with Conan O’ Brien and saw their video for “Father” receive rotation on MTV2 and VH1. The Why Store was a Top 20 album for 1996 and went on to sell 200,000 copies.

The Why Store split up in 2000 citing creative differences, though each member has continued onto different projects, most notably Shaffer who has recorded several solo disks as well as recording with his first post-Why Store band, Shaffer Street.

In 2016, The Why Store released a Live album Live at the Slippery Noodle featuring “Everybody” and SIX previously unreleased tracks available at shows, their website, Spotify or iTunes.

Once again … The Why Store is officially, open for business…

“I love playing music from my heart … from my soul. I’ve been blessed and lucky to do this for the last 20+ years. Doing what I love is a blessing.”

CHRIS SHAFFER • THE WHY STORE 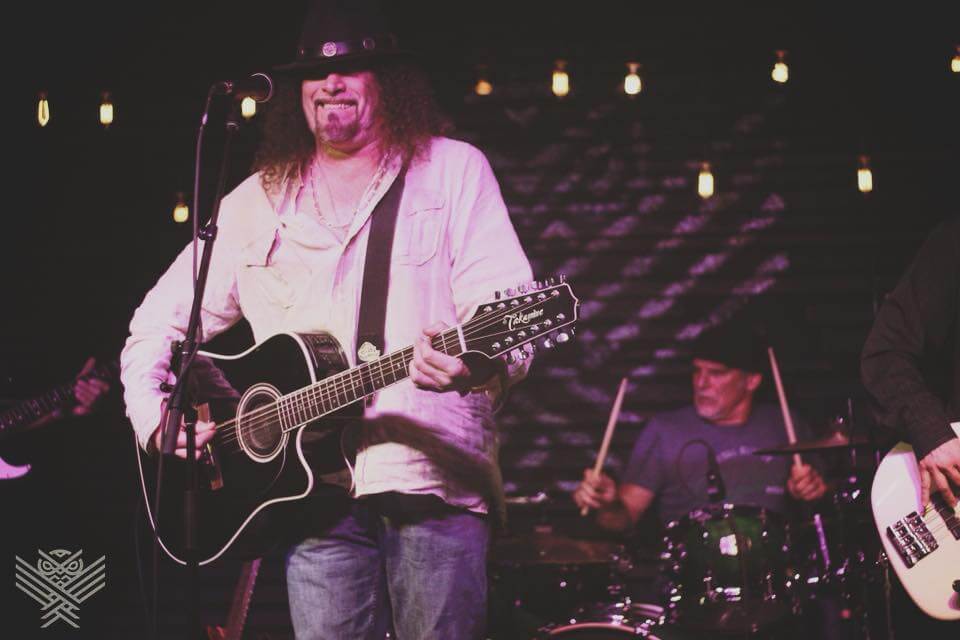 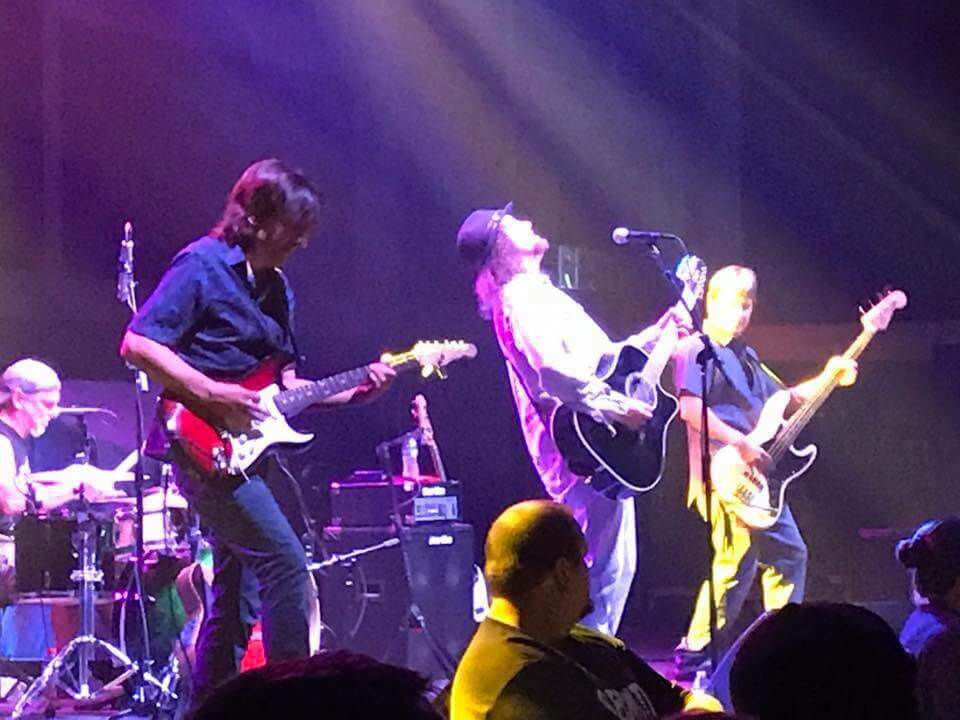 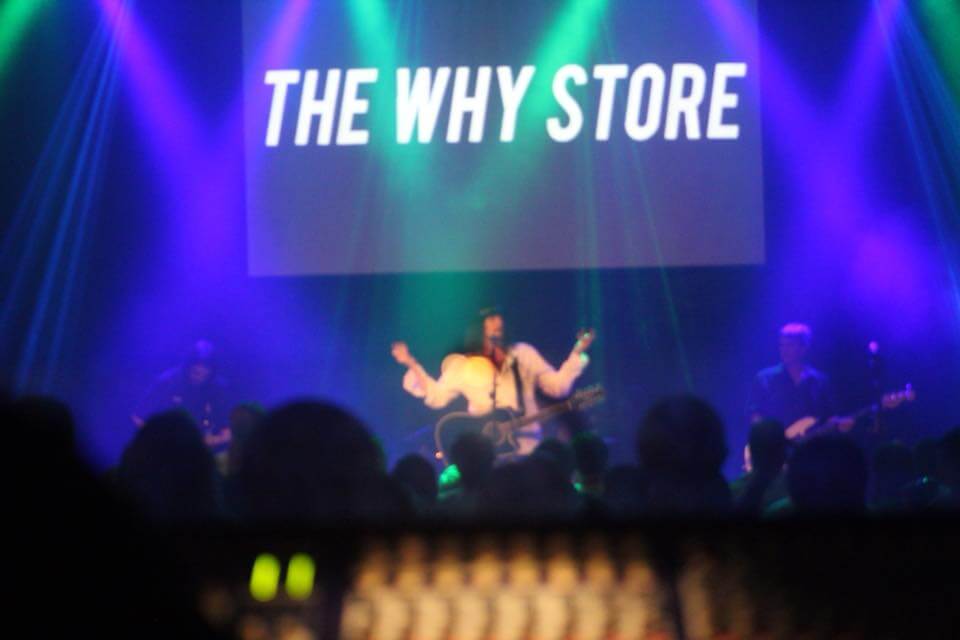 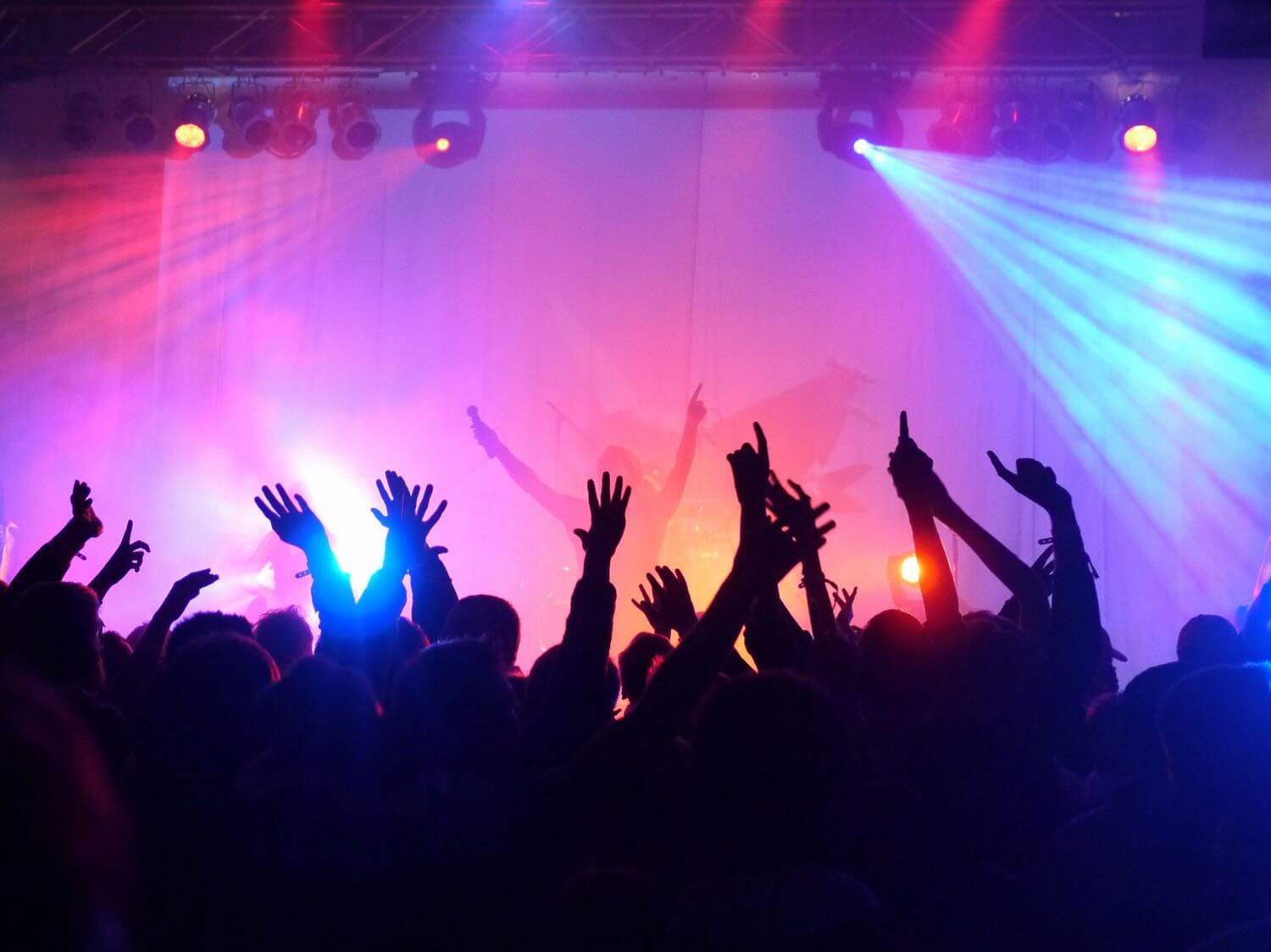